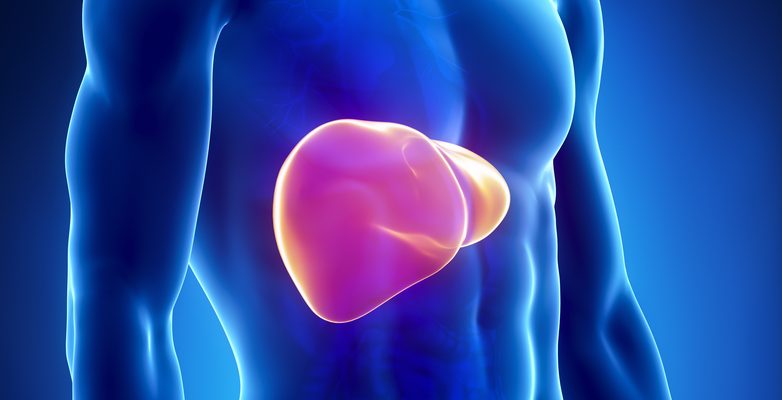 Understanding the Liver’s Role in Digestion

Understanding the Liver’s Role in Digestion

The liver is the body’s second-largest organ, second only to the skin. This approximately 3-pound, football-sized organ plays an important role making sure our bodies are functioning properly. Some of the liver’s most important roles in digestion include cleansing the blood, storing energy, and helping with digestion.

The digestive system is made up of several organs:

The Liver’s Role In Digestion

While the liver (along with the pancreas and gallbladder) isn’t officially part of the digestive system, it plays an important role as food is digested and makes its way from top to bottom (literally).

“Anything that is eaten or consumed, whether it’s food, alcohol, medicine or toxins, gets filtered by the liver,” says Hellan Kwon, M.D. clinical assistant and professor of hepatology at the University of Michigan. “Once we ingest food, it is digested by the stomach and intestine, gets absorbed into the blood, and goes to the liver.”

Within the digestive system, the liver’s main role is to process materials absorbed by the small intestine and create the necessary chemicals. Essentially, the liver is the body’s chemical factory. It processes nutrients so that they can be used by the rest of the body. It also creates albumin, a blood protein which transports hormones, drugs, and fatty acids through the body.

In addition to its role as a chemical factory, the liver is also a sort-of fat factory. When fats are consumed, the liver breaks them down. It also creates bile, which converts excess carbohydrates and proteins and stores them for later use. Bile is absolutely necessary for digestion. It helps the body absorb fat into the bloodstream and helps to carry unusable waste products and toxins out of the body through the stool.

The liver also breaks down toxic substances like drugs, alcohol, and medicines. It removes them by excreting waste into the blood which is then cleansed by the kidneys. Waste that is filtered by the kidneys will then be removed from the body through the urine.

Keeping your organs healthy is a lifestyle choice that affects your overall health. Check out our blog titled Seven Ways to Keep your Organs Healthy for more information.