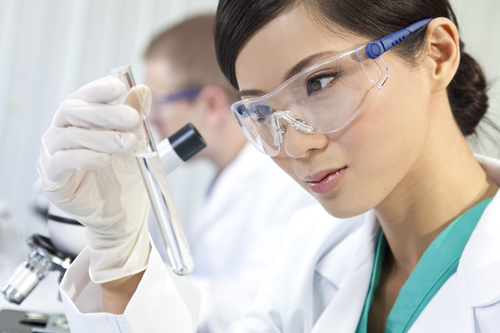 Why is Diabetes Research so Important?

Diabetes is an extremely common disease, affecting a diverse age range of people across the world.  Those who are diagnosed with diabetes experience significant health concerns because the disease itself has proven to be the catalyst for other health problems. Many individuals who struggle with obesity develop diabetes. The disease also kills more people every year than breast cancer and AIDS combined.

Complications from diabetes can vary. However, the most prevalent co-morbid conditions include kidney disease, amputations, blindness, cardiovascular disease, obesity, hypertension, hypoglycemia, dyslipidemia, and risk of heart attack or stroke.

How many people does diabetes effect?

There are two primary types of diabetes:

Type 1 diabetes is a chronic condition characterized by a lack of insulin production. This type of diabetes is frequently life-long, and cannot be prevented by lifestyle choices or exercise habits.

Type 2 diabetes results from the body’s ineffective use of insulin. This is a much more commonly occurring type, with around 90% of all diabetes diagnoses being type 2.  Most of the research being done is centered around this type of diabetes.

Due to the widespread nature of the disease, people worldwide spend a lot of money on diabetes-related healthcare costs. In America, it is estimated that we spent nearly $249 billion in 2012. This shows a significant increase since the $174 billion in 2007 (the last time expenditures were reviewed).

More and more young people are getting diabetes. According to the American Diabetes Association, the number of youth with diabetes is projected to rise substantially by 2050. Therefore, the disease is set to increase in occurrence in youths by 49 percent over the next 40 years.

What purpose do clinical trials serve in diabetes research?

Clinical trials allow researchers to carefully test diabetes medications before seeking FDA approval and releasing drugs to the general public. Clinical trials offer researchers an important chance to compare and contrast blood glucose levels in patients, track metabolism, as well as monitor subsequent organ functionality related to the medications. After that, researchers use this data to shape their unique drug formulas and to help increase the effectiveness of diabetes treatment.

Diabetes clinical research will help change the future of the disease.

At Orlando Clinical Research Center, our diabetes research serves to help create a better future for those impacted by diabetes. Our studies also determine how investigational drugs are absorbed, broken down, and removed from the body in individuals with Type 2 diabetes. We know that working towards a more comprehensive treatment for diabetes will enable researchers to improve the lifestyles of the millions of people who struggle with diabetes every day.

If you are interested in volunteering for a diabetes clinical trial, or if you would like to learn more information about clinical research, contact a member of our staff at 407.240.7876. Every participant receives all treatments and medical care related to the trial at no cost. Additionally, study participants may receive compensation for their time and travel. 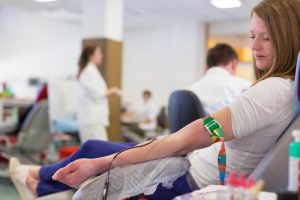