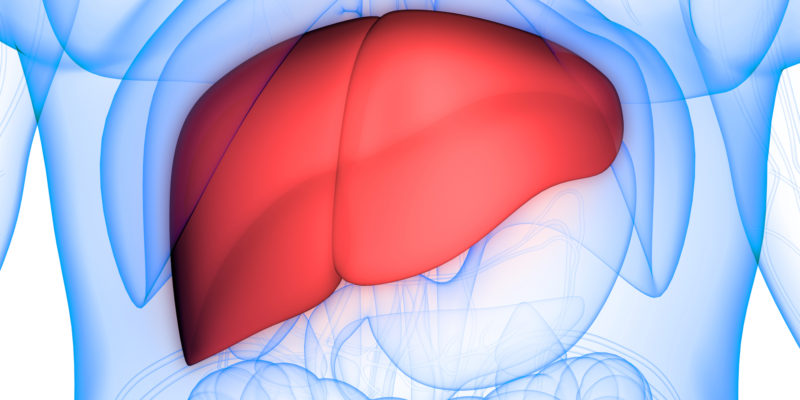 What are the Four Stages of Liver Disease?

What are the Four Stages of Liver Disease?

The liver performs several crucial functions: it filters toxins from the blood, metabolizes drugs, stores energy, fights infections, and helps with digestion. This football-sized organ is incredibly resilient, with the ability to repair and regenerate itself in order to continue performing its necessary functions.

That being said, your largest internal organ isn’t invincible. A liver that is constantly working too hard can end up with liver damage; repeated liver damage can lead to liver disease. While the liver may be able to heal itself in the early stages of disease, the damage will become progressively worse and irreversible over time. (Fortunately, there are several preventative measures one can take to keep their organs healthy.)

Liver disease refers to any condition that negatively impacts your liver. There are more than 100 different types of liver disease; likewise, there are a variety of factors that can lead to liver disease.

Common causes of liver disease include:

While causes and types of liver disease may vary, the progression of the disease and damage that occurs is similar. Liver disease can generally be broken down into four stages ranging from minor to severe.

In the early stages of liver disease, the liver will become swollen or inflamed as the body’s natural response to injury. Liver inflammation, or hepatitis, can also occur when there are more toxins in the blood than the liver is able to manage.

The earlier the diagnosis, the better. This is especially important because the liver is able to repair itself in the early stages of disease. However, many people do not experience symptoms during the first stage of liver disease and are unaware of the damage as a result.

Untreated inflammation leads to scarring of the liver, or fibrosis. This hinders the liver’s abilities, as it can restrict blood flow through the organ.

Once healthy liver cells are replaced by scar tissue, those parts of the liver cannot be repaired on their own. If detected early enough, though, fibrosis is still treatable. Because this stage is still mild to moderate, many people will still not experience symptoms.

Cirrhosis refers to severe, irreversible scarring of the liver. There can be several years—decades, even—between the second and third stages of liver disease, so act early if you have any reason to suspect you are at risk.

During this stage of disease, symptoms become more noticeable: pain and discomfort, fatigue, appetite loss, fluid retention, jaundice, and an itchy feeling around the liver. Those with cirrhosis are also more susceptible to developing liver cancer.

When the liver stops functioning altogether, this refers to liver failure: the final stage of disease. At this stage, the liver cannot be repaired on its own or with treatments; a liver transplant is the only option for recovery.

Liver failure can be acute or chronic. Acute liver failure happens quickly (within 48 hours), generally as a reaction to toxicity or a drug overdose. Chronic liver failure, on the other hand, happens gradually over time as the liver progresses through each of the four stages.

Because symptoms of disease in the liver are either nonexistent or can also be indicators of other health issues, it may not always be properly diagnosed. For early detection and prevention, it’s a good idea to get regular blood tests.

We recruit candidates with the following risk factors: hepatitis B and C, cirrhosis not caused by alcohol abuse, and fatty liver disease. Patients with liver cancer are not currently eligible for OCRC clinical studies. Find out if you’re eligible for one of our current studies at https://ocrc.net/current-studies/